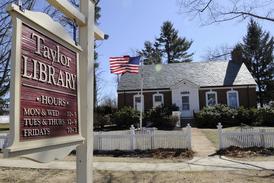 Museum named in his honor:

Beautiful VIdeo of the early history

of Astronaut Alan B. Shepard's

Video ends with scenes from Derry.N.H.

first space flight May 5th 1961 aboard

personal to them. We hope it will encourage youngsters to follow in our footsteps."

"You've done it in the simulator so many times, you don't have a real sense of being excited,  when the flight is going on. You're excited before, but as soon as the liftoff occurs, you are busy doing what you have to do. " 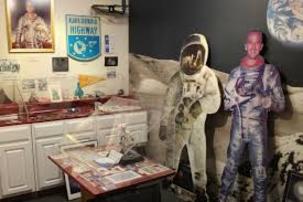 "I think the sense of family, and family achievement, plus the discipline which I received there, from that one-room school were really very helpful in what I did later on. "                     Astronaut Alan B. Shepard Jr. 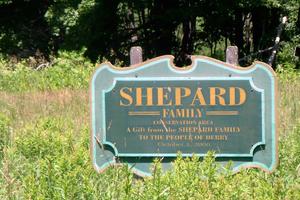 THE AVIATION MUSEUM OF N.H.

Three streets in the cemetery named after Shepard:

​​There are many historic sites in Derry N.H. that display this hero's legacy.

Here are some of the locations that pay tribute to Alan Shepard.

​Learn to Fly like Shepard, from pilots who still teach at this site!  Here are some aviation  simulator videos

for you to enjoy on your way to the

Shepard Family Land Donated to the Town of Derry:

ENJOY THE SKIES FOR MILES AN MILES. WE ARE ONE FAMILY ON THIS EARTH.   ALAN SHEPARD PROJECT 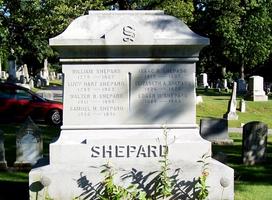 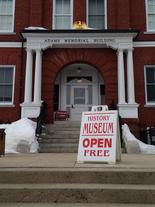 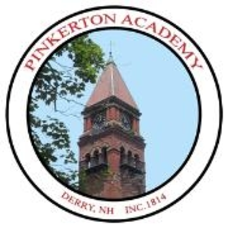