To The Moon ! Alan Shepard on T-38 Aircraft Training Flight

Alan Shepard was related to John Hancock, signer of the Declaration of Independence:Famous Kin John Hancock​

FIRST STEPS ON THE MOON

There are no sound barriers at Pinkerton!

Information flow does not have to be  slow....share it!

Many are interested in learning more about the peaceful founding principles of the space program. They wish to learn how to function in deep science to benefit society, prevent injuries, find cures for illnesses and diseases, stop poverty, remove class distinctions, and increase quality of life around the world.  Enjoy the focus of this video which speaks to why we explore space,  and why the knowledge gained must be available for the next generations to continue to use to advance society in ways that prevent harm and protect all living things. 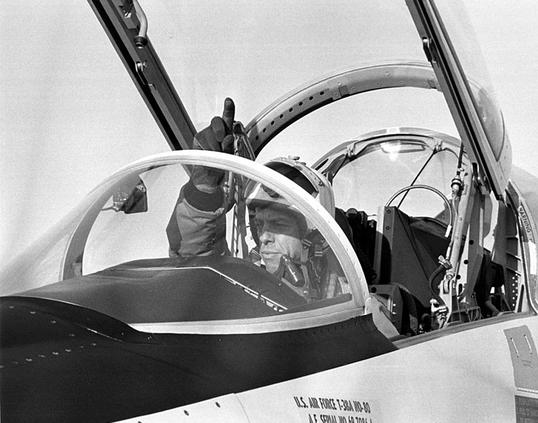 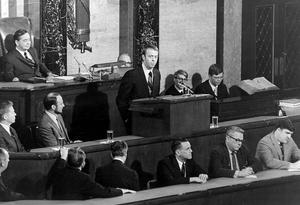 Alan Shepard was also related to Samuel Adams Signer of the Declaration of Independence:

Enjoy the skies for miles and miles. We are one family on this earth.     Alan Shepard Project

​ALAN SHEPARD WAS RELATED   TO AMEILA EARHART- THE FIRST FEMALE AVIATOR TO FLY SOLO  ACROSS THE ATLANTIC OCEAN. THEY WERE SIXTH COUSINS :FAMOUS KIN

Music video to browse the page will last and hour.Place Video volume on low  while browsing page.

Astronaut Alan B. Shepard Jr. was related to Abigail Adams, the First Lady of the 2nd President of the United States John Adams from 1797 - 1801 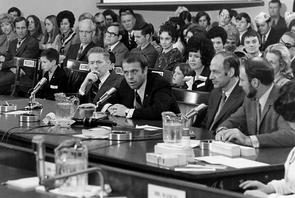 Jefferson wanted slavery to continue. He hired James Callender to lie to the public about the mental status of Adams who wanted slavery to end. Enough of the public believed Callender's many lies. Jefferson won the election and slavery continued.  Approx. 100yrs later Lincoln and an entire population of people  lost their lives to stop those crimes against humanity. Jefferson apologized to Adams for telling those lies but only after there was no further risk to his career.

"If People Died Because You Lied, Its Too Late To Apologize".

ALAN SHEPARD'S FAMILY WAS OPPOSED TO  SLAVERY FROM THE BEGINNING OF OUR COUNTRY.HE WAS RELATED TO ABIGAIL ADAMS, JOHN QUINCY ADAMS, JOHN HANCOCK AND MORE.

CLICK THIS TO VIEW THE ALAN SHEPARD AVIATION HISTORY PAGE. LEARN HOW HIS FLIGHT CAREER BEGAN LOCALLY, AND WHICH PLANES HE FLEW

The history of the slander tactics:Jail time for the lies.