​​Astronaut Alan B. Shepard Jr. first rode his bike  as a young boy,  thru Derry N.H. to what is now the location of the Aviation Museum of N.H. at 27 Navigator Rd. Londonderry N.H. So the story goes.... He had flown from Manchester N.H. airport with his mother to Boston Ma. on a DC3, and there began his love of flight. Back in Londonderry, Alan asked if pilots would agree to give him free flying lessons if he cleaned out the hangars, and they agreed. We do not know the names of these hidden figures at these hangars oh so long ago, however imagine what may not have occurred if they had declined this child's request to learn. They stepped up to the plate during a critical moment that opened our path to the stars! This world has benefitted from their kindnesses towards Alan Shepard.

Thank you for being his aviation mentors. 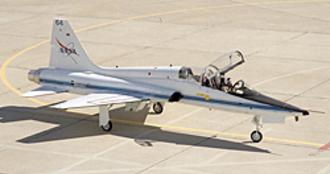 Welcome to the Aviation Page!

To The Moon ! Alan Shepard on T-38 Aircraft Training Flight 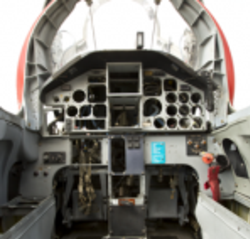 While  at Patuxent Shepard

Click to learn of USS Oriskany- Shepard served onboard 1953

LEARNING PROGRAMS FOR ALL AGES!

ENJOY THE SKIES FOR MILES AND MILES WE ARE ONE FAMILY ON THIS EARTH.   ALAN SHEPARD PROJECT

Final Aviation Test was 6 perfect landings on the USS. Saipan

This page is dedicated to all of the aviation teams in Alan Shepard's environment during his flight career. Their focus on educating Shepard and keeping him safe while he  flew various experimental aircraft gave him the opportunity and skills to become America's first Astronaut in Space, on the world's path to the Moon. Shepard is not flying any of the models in these videos. They are a sample of the many aircraft he tested.

Click to learn about landing a plane on a

flight deck in the NAVY as Shepard did.

"In my early teens, I used to ride my bike, every Saturday morning to the nearest airport, ten miles away, push airplanes in and out of the hangars, and clean up the hangars......The first plane ride was a homemade glider my buddy and I built. Unfortunately we didn't get more than four feet off the ground"....    Astronaut Alan B. Shepard Jr.

Aviation Unit Shepard was in. 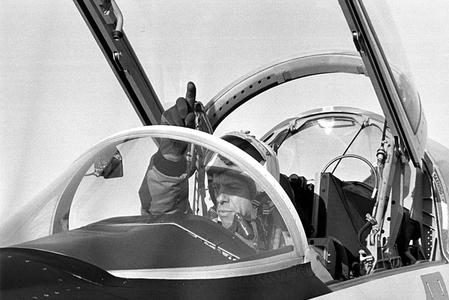 ​VIDEO-SHEPARD THE IMPORTANCE OF THE TEAM