In Their Own Words

Apollo 16 also took advantage of having a lunar rover, as Commander John Young and Lunar Module Pilot Charles Duke drove more than 16 miles over three moonwalks, collecting 209 pounds of samples. Problems forced mission controllers to cut the flight short by a day, but the return trip included a spacewalk by Command Module Pilot Ken Mattingly to retrieve film from a camera in the service module.

Welcome to The History Of Lunar Rovers Page! 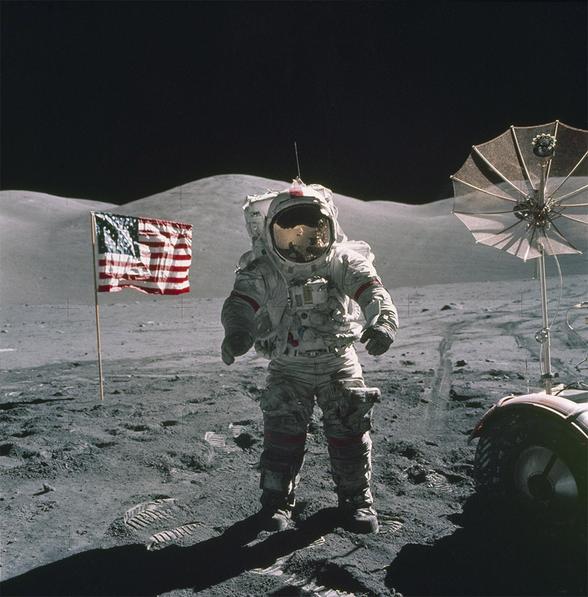 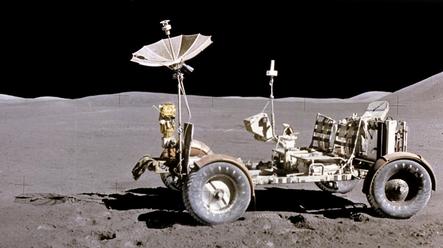 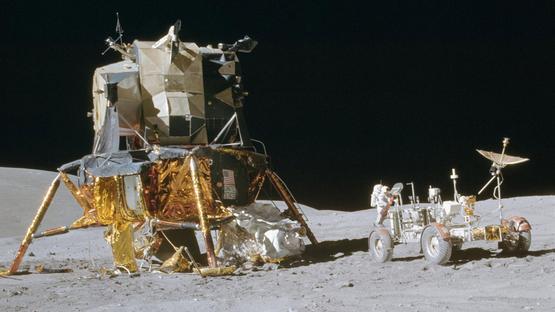